This month’s shorter Net Work starts by highlighting trends in sourcing flatbed film scanners. IT manufacturers are gradually ditching them from their ranges as users increasingly ‘go digital’ but there is still a regular need to scan film, negatives or old prints as well as other tasks such as OCR’ing (Optical Character Recognition) of printed documents and archiving them. With choice becoming more restricted and prices spiralling, I give a run-down on the state of the scanner market plus some issues with Epson’s scanner software, especially regarding ICE dust and scratch removal, a key feature which Windows 11 reportedly disables, along with some advice for readers wanting to scan films, 35mm slides or even Kodak Disc films onto hard disk. 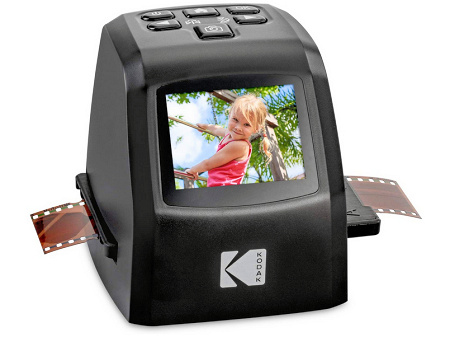 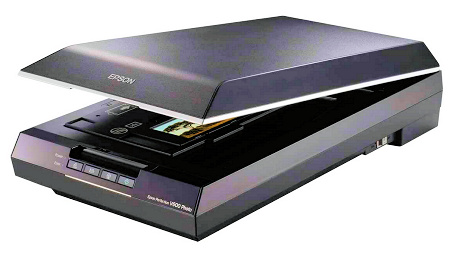 With Windows 10/ 11 scanner compatibility in mind, other software options include professional Silverfast software (www.silverfast.com) which has iSRD (infrared-based Dust & Scratch Removal). If ICE is a ‘must-have’ then Silverfast SE will set you back another 49€. For many flatbed scanner owners though, the go-to source for universally-compatible and sophisticated scanner software is undoubtedly VueScan. It’s compatible with more than 6,000 scanners including legions of legacy ones. Its many powerful features include ‘infrared cleaning’ (under the Filters menu), and free trials are available. VueScan’s Professional edition (for slides and film) costs £70. VueScan’s user manual can be browsed at https://www.hamrick.com/vuescan/html/vuesc.htm 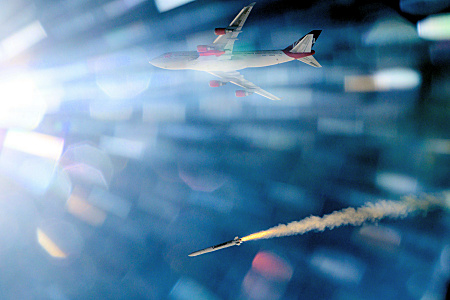 This month I update on the status of Virgin Orbit’s current space launch programme. Virgin Orbit uses specially adapted 747 jets (the Cosmic Girl) to carry a satellite launcher rocket and this mode could become a fast and cheaper way of launching satellites from an ordinary runway.

Following hard on the heels of Amazon’s Just Walk Out retail stores mentioned before in Net Work, the German supermarket chain Aldi, now the fifth biggest store brand in the UK, has opened its first ‘cashierless store’ for public testing in Greenwich, London. Called Aldi Shop&Go, it uses camera technology provided by AiFi (https://aifi.com/) along with an obligatory mobile app that tots up the shopping trolley automatically before charging your account on exit. 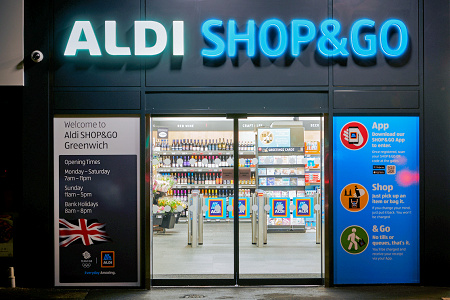 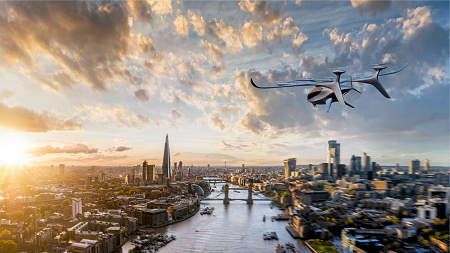 Other links mentioned this month: