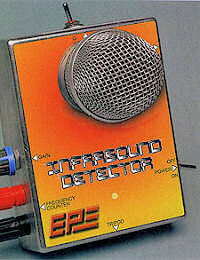 Many environmental phenomena produce ultra low-frequency sounds, including wind turbines, buildings excited by winds, or vibrations created by traffic, generators or other machinery. This can induce all sorts of sicknesses in humans including vision and memory problems, headaches, nerves and other major disorders.

If you built the 12-Digit High Resolution Frequency Counter (Jan. and Feb. 2014 EPE) then this optional add-on module will be of interest! It uses a GPS receiver module to provide near atomic-clock precision for your readings.

In Part Two this month, the assembly details for no less than six different versions are described to suit your car’s trigger input, including Reluctor, Hall Effect, Points and an ECU/ coil tester version.

Not suitable for magneto or CDI systems. 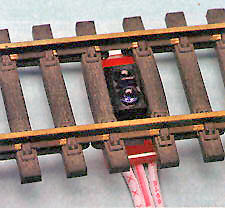 For model railway enthusiasts, this project uses two IR sensors to detect an approaching train and then automatically switch a set of points to suit the track on which the train is travelling. This avoids any risk of accidental derailments. Can also be used for automated sidings points control and other applications. It controls a standard twin-coil snap-action points motor. Not suitable for reversing track systems containing more than one set of points, eg a WYE network. 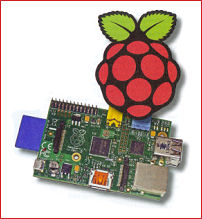 This month we take a look at the Raspberry Pi’s I2C interface. Our PI Project describes a simple I2C digital to analogue converter. More Python tips and tricks are included, along with details of a PSU salvaged from a scrap PC. An expertly-written series for Raspberry Pi lovers eveywhere. 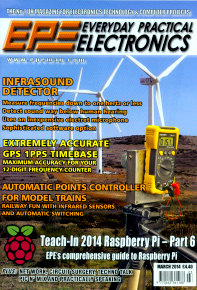