This month’s column of topical technical trends tries the worthy Google Lens app, highlights the good work of Unilever in helping youngsters manage their online self-esteem, and there’s the latest energy and space news too.

I started this month’s column with a look at Google Lens, an underrated and underused app that couples a smartphone with Google’s AI to turn it into a highly capable image recognition and translation device. It can scan images stored in a smartphone or it can use the phone’s camera instead, in which case the app’s surprising capabilities come to the fore.

^ Google’s Lens app uses a smartphone camera to identify a work of art in a snip. 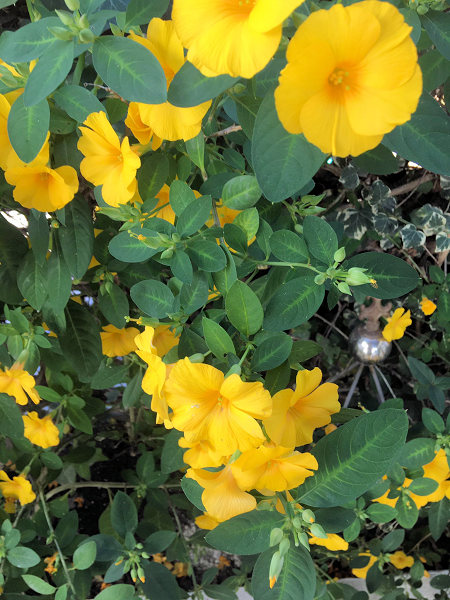 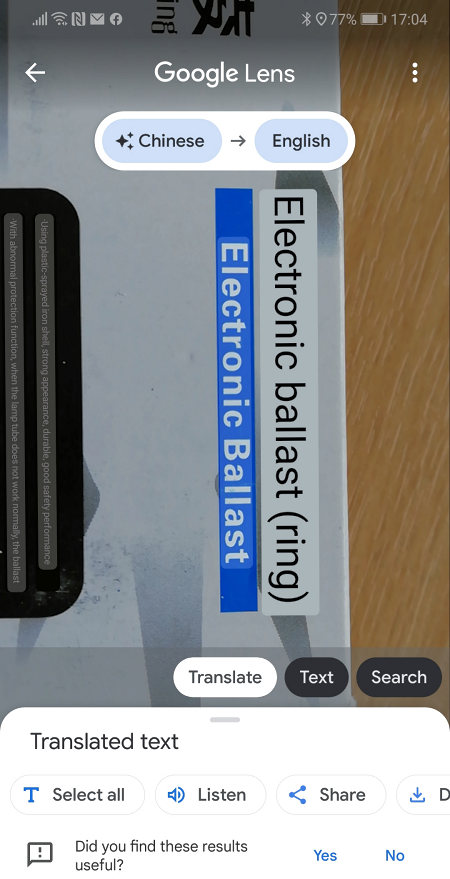 ^ The app’s text recognition and language translation is impressive. Here, Simple Chinese text on a carton is translated into plain English in near real-time.

I show you how to use it and I take some of its powerful features for a test run. The app has more surprises up its sleeve, especially when utilising the camera to capture images.  Most impressively of all, remembering that Google also has an exceptional language translator, by linking it with Google Lens the result is a remarkable device that you can aim at foreign text on a product or packaging, and a good-enough translation will appear in virtual real time on the camera screen. It has to be seen to be believed.

It can be great fun to try Google Lens with eg wild flowers or photos of landmarks, or translating foreign print.  More details are at https://lens.google/ and the free app can be downloaded for Android or Apple devices from your usual online store.

Anti-virus software choices are becoming fewer all the time. With Kaspersky falling out of favour in certain quarters, alternatives include AVG, which has been acquired by Avast (www.avast.com). Symantec AntiVirus originated out of Norton’s products, resulting in some messy and confusing co-branding down the years. Symantec is now NortonLifelock (https://www.nortonlifelock.com), a conglomerate that is now attempting to acquire Avast as well.

My non-exhaustive list of anti-virus products includes Bitdefender  https://www.bitdefender.co.uk which offers Total Security 2022 for 5 Devices, with a one year Subscription  for £19.99 via Amazon, with activation by post. There’s also F-Secure https://www.f-secure.com Total from Finland, costing £59.99 via Amazon, or the well-regarded TotalAV from UK-based Protected.Net which was on promotion for £39 from https://www.totalav.com/ultra-deal when I checked. Lastly, there’s McAfee, https://www.mcafee.com

In every case, be sure to download either from (say) Amazon or from the vendor’s own website. Beware of clicking through to fake websites, especially when googling around for brand names or sources. Also – as I explained in the article – watch out for those automatic second year renewals which could cost very substantially more than an introductory offer.

The accessibility of the web, especially for younger people, means that it’s now totally effortless to post quick videos or photos on Tik Tok or YouTube, or share them with friends on Facebook, or message people with WhatsApp, and so on. The rise of social media and easy access has brought with it a whole new social malaise, especially amongst younger females.

Unilever’s Dove toiletries brand is offering online resources to support parents and teachers who may be confronted by younger people, predominantly girls, suffering from low confidence or self-worth. The Dove Self-Esteem Project found that 85% of 509 girls aged 13-17 who used social media in the UK agreed that they either downloaded a [graphics] filter or used an app to enhance their identity.  The Dove project at Dove.com/confidence offers some very worthwhile free downloads for parents and teachers including The Confidence Kit, a 32 page guide for parents that helps youngsters develop their own self-confidence and hopefully dissuade them from wanting to glamorise their looks online.

Parents of younger children might in any case want to read the Ofcom report and advice at https://www.ofcom.org.uk/news-centre/2022/one-in-three-internet-users-fail-to-question-misinformation

On the energy front, I highlighted that Britain’s new ‘Hinkley Point  C’ nuclear power station, started in 2018 and slated for completion by 2026, is the first to be built in twenty years (https://www.edfenergy.com/energy/nuclear-new-build-projects/hinkley-point-c) and a second one in the pipeline – Sizewell C – will likely take at least ten years to complete (see https://www.edfenergy.com/energy/nuclear-new-build-projects/sizewell-c).

Regular Net Work readers will know how small modular nuclear reactors (SMRs) have been floated as the fast-track solution for bringing more nuclear power on stream. Rolls-Royce explains its own SMRs in an interesting video at https://www.rolls-royce.com/innovation/small-modular-reactors.aspx#section-smr-build.

Aa number of US rivals are jostling to get on board including  rival US manufacturer, Last Energy (www.lastenergy.com), which is reportedly offering to pilot an SMR in the UK by the year 2025.

As quoted in Balkan Energy News (https://tinyurl.com/ydvf3tj8), “Last Energy suggests its mini nuclear plants could be sited next to energy-intensive facilities to reduce costs of infrastructure and transmission. The heat and electricity from an SMR can also be used to produce hydrogen via water electrolysis… When the process is powered by nuclear energy, it is called pink hydrogen. It is green hydrogen if electricity from renewables is used. Grey hydrogen is produced from gas, but it is called blue hydrogen if carbon dioxide emissions are captured and then stored or used for a different industrial purpose.”

An entire spectrum has evolved to denote hydrogen’s origins, including turquoise, yellow, brown and white hydrogen – the colour code is listed by National Grid on https://www.nationalgrid.com/stories/energy-explained/hydrogen-colour-spectrum.

In a decade’s time we can expect to see SMRs popping up all over the place, except in Scotland: the country’s largely separatist government intends to veto the building of any nuclear power stations there. Ironically, the UK could become a net exporter of energy to the EU, the economic bloc that last year threatened to cut off electricity to the Crown Dependency island of Jersey off the coast of France (https://en.wikipedia.org/wiki/Jersey), all because of a UK-EU fisheries dispute. 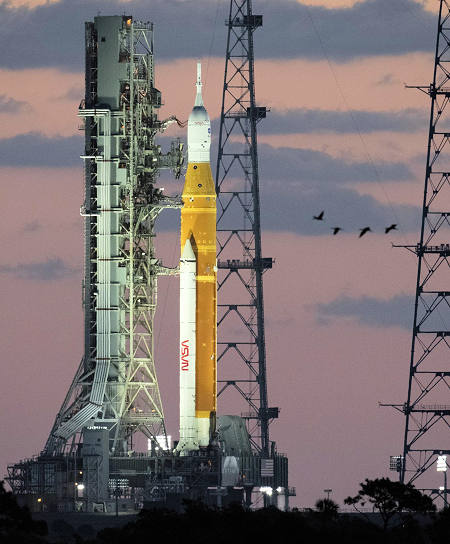 All eyes are on the NASA Artemis moon mega rocket, the monster truck of space travel as it’s gradually readied for its first test flight from Kennedy Space Center a few months from now. Space fans can follow it at https://www.nasa.gov/artemis-1 . 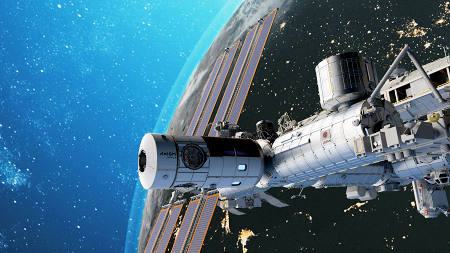 ^ Axiom Station will be the first commercial space station with assembly starting in 2024.

On a neighbouring launchpad, Axiom Space’s Ax-1 mission successfully launched an all-private crew to the international space station on a SpaceX Falcon 9 on 8th April. Axiom Space aims to construct Axiom Station, the world’s first commercial space station in coming years and naturally I hope to report on progress in future columns. See https://www.axiomspace.com for news.

Last this month, the Fisker Ocean electric SUV mentioned in May’s Net Work received 40,000 reservations and Fisker is opening  pre-orders for a limited-edition Fisker Ocean One in July due to anticipated demand, the company says. More information on the forthcoming model can be found at www.fiskerinc.com. The spiralling asking prices for EVs might see drivers simply leasing them instead (or ‘subscribing’ as Volvo now calls it).

See you next month for more Net Work!