This month’s Net Work charts the rise of mobile payments and how Near-Field Communications (NFC) can automate some simple tasks. And how electric buses can cause fireworks when least expected! Here’s a summary of this month’s contents, with hyperlinks enabled for you to try.


The rise of contactless payments and NFC

This month’s magazine feature describes the roots of mobile contactless payments and how they first arose in Finland, where in 1997 soft-drink machines were equipped to allow purchases through a mobile phone.

As mobile (cell) phones evolved, Near-Field Communications (NFC) offered device users the ability to ‘tap’ them onto a ‘contact-free’ terminal to exchange data. In 2004 the Near-Field Communication Forum industry body was established by Nokia, Philips and Sony.  Nokia also introduced the concept of an NFC-enabled phone that could read RFID tags. Their ‘Field Force NFC Shell’ contained an RFID scanner that clipped onto certain Nokia models. 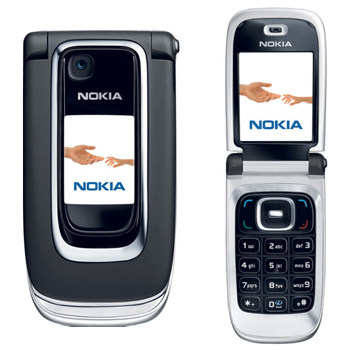 According to the website SecureID News, in late 2005 NFC payments, parking and a tourism application were tested in early mobile phones in France using NFC-enabled Samsung D500s. (An interesting timeline is posted at https://www.secureidnews.com/news-item/nfc-pilots-and-implementations/). In 2007, Nokia launched the 6131 NFC flip-phone (image, left) the first mobile phone to include NFC technology. How Nokia envisioned users utilising their NFC phones for ticketing, contactless payments, swapping contacts, sharing documents and more is shown in a contemporary promo video at https://www.youtube.com/watch?v=bxzt3Z3Rn84. 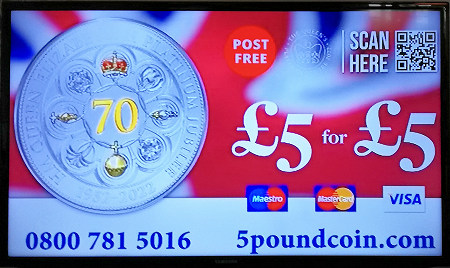 QR codes are appearing everywhere, even on our TV screens, but NFC tags can do everything a QR code can and much more, so this month I also include some practical ideas allowing users to experiment with NFC tags for themselves. Many more ideas are given at https://smarthomeinsider.co.uk/things-to-do-with-nfc-tags/ .

I wrote about the relentless march of cashless transactions, including the everyday task of paying for car parking . The writer’s local authority ticket machines take either cash or mobile payments using the MiPermit app. So far, in the author’s experience the system has worked really well; UK readers can visit https://www.mipermit.com/ to check availability or set up an account online.  (Another common UK app is Ringo – https://myringgo.co.uk/) . But if you don’t have the correct app already installed, and machines don’t accept cash or cards, and you find there’s no phone signal to download the relevant app the first time it’s needed, this can lead to a hefty penalty ticket levied by unscrupulous operators. This kind of ‘gotcha’ has discredited the whole idea of cashless parking with some motorists.

You could always give up on the idea of online banking altogether, and let someone else do it for you: one expensive option is to create a Lasting Power of Attorney (LPA) and let a trusted person manage your finances instead (in the UK, see https://www.gov.uk/power-of-attorney – something best set up by a solicitor), or alternatively ask a bank about a ‘third party mandate’, which allows someone to be appointed to handle banking on your behalf.

Today’s youngsters are being trained to use prepaid cards and mobile apps to control personal finances and deal with payment technologies, ready to face the future more confidently. The GoHenry service offers specially designed apps both for kids and their parents and helps with setting targets, sharing their progress and managing spending. The GoHenry subscription service is available in the USA and UK and claims to have two million users – sign up at www.gohenry.com. 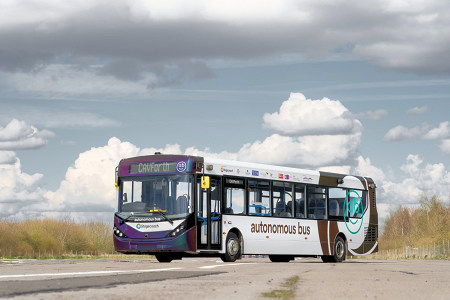 ^ Trials are underway for the UK’s first autonomous buses in Scotland. The diesel-engined road buses will have a ‘safety driver’ and passenger services are expected to open by the summer.

The UK’s first autonomous buses are taking to Scotland’s roads in live trials prior to launching a passenger service in summer. The pilot involves five single-decker diesel buses, equipped with Fusion Processing’s sensor and control technology, CAVstar, running on pre-selected roads without a Stagecoach ‘safety driver’ having to intervene or take control, or so it is hoped. The buses are destined to pass over Scotland’s Forth Road Bridge to the Edinburgh Park Train and Tram interchange. More details at https://www.cavforth.com

Electric buses have a meltdown

Alarming footage is circulating showing what happens when an electric bus has a meltdown and catches fire. In China in 2021, a row of five open-sided electric buses was destroyed when a fault developed in one of them, causing an intense fire that quickly spread to neighbouring vehicles. See https://www.youtube.com/watch?v=T71cVhxG_v4 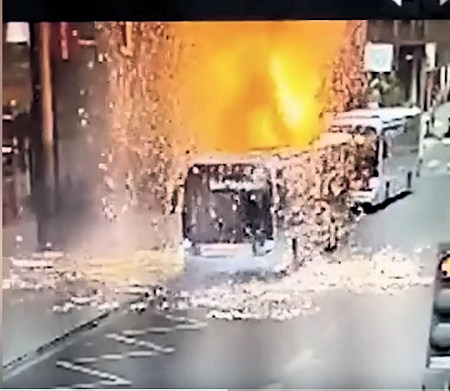 More recently, in Paris an electric coach erupted like a volcano when its battery pack failed and destroyed the vehicle. The footage, taken in April, is on YouTube at https://www.youtube.com/watch?v=5r-yN8SugWM. 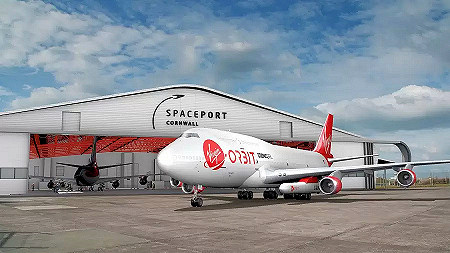 In earlier columns I highlighted Virgin Orbit’s space-launching system which will propel small satellites into space using a carrier rocket launched from a specially-adapted jumbo jet. Readers might recall that Spaceport Cornwall (https://spaceportcornwall.com) in south-west England has been chosen as one such take-off site. The UK Government has now confirmed that two cubesats will be launched from Cornwall in summer to test GPS, imaging and data processing in space for the Ministry of Defence. The Government project paves the way for the UK’s forthcoming Minerva space programme.

That’s all for this month’s roundup – see you next month for more Net Work.